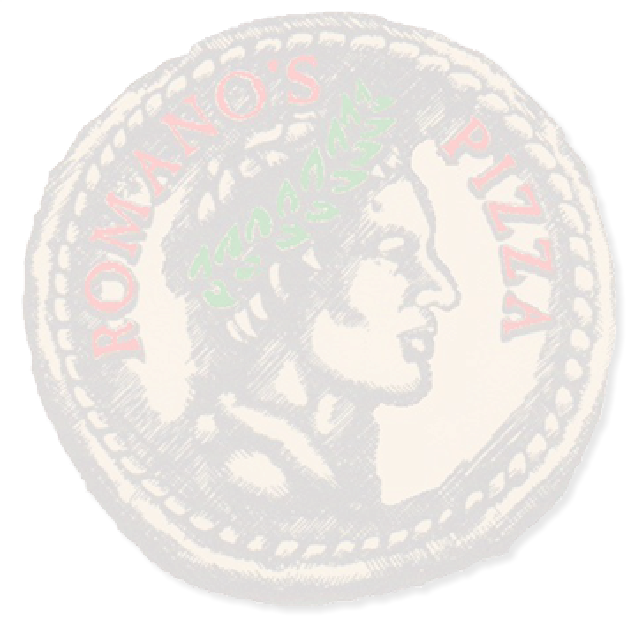 Open Monday thru Thursday 11am to 10pm

Friday and Saturday 11am to 11pm 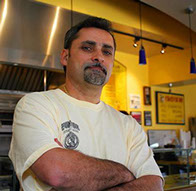 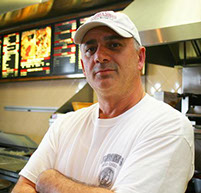 Cousins Frank and Vinny were born to two sisters, Antoinette and Caterina, in a small town in Calabria, Italy.  They came to America in the early ‘70s with their families.  For over 15 years, Frank and Vinny worked in neighborhood pizzerias in New York City, perfecting their pizza-making skills.

Their pasta-making knowledge comes straight from their mothers, who taught them all about the great pasta dishes you’ll find on the menu at Romano’s.

Their big move to Houston came in October 1992.  Both Frank and Vinny brought their families here to begin a new chapter in life.  The pair started out at Napoli #5 on Memorial Drive but after several years decided they wanted something more.  So in 1998 they opened what is now the #1 pizza and pasta restaurant in Houston - Romano’s on West Gray.

Frank and Vinny owe all of their success to their loyal customers who’ve been coming to them since Romano's opened, and to those customers who followed them from Napoli #5.  They invite everyone to come in for a mouth-watering slice of pizza or a delicious dish of pasta.  You might even get a little attitude to go with it

Once you come in and give Romano's a try you can fuggetabout going anywhere else for pizza and pasta. Your taste buds wont allow you to.

You wont be disappointed, 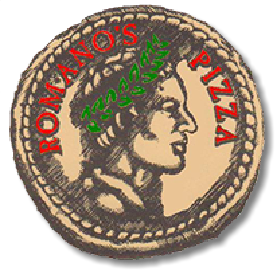 A DESIGN RESOURCE BY GBHDESIGNS.COM